Contemplating a farm day. So many projects to attend to, so little time and man power. Several friends are interested in restorative labor. Could these pieces fit together for the improvement of the homestead, and in turn our fellowship with land and neighbor?

In related news, the last gate to the picket fence has been hung. Hallelujah! The burden is (mostly) lifted, with only a few small items to attend to, possible candidates for the proposed farm day…. 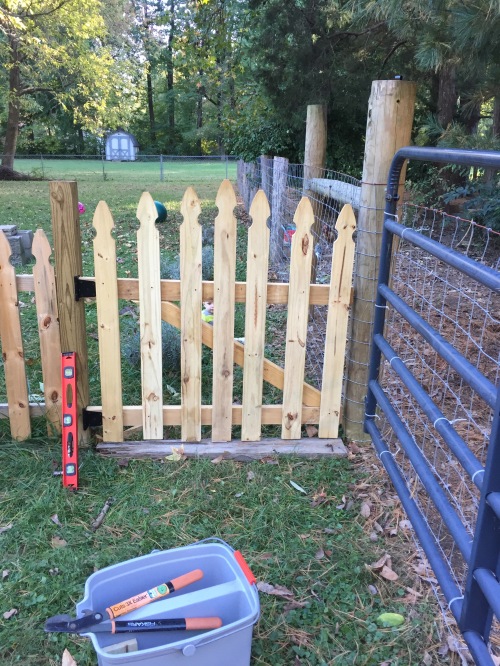 There are times I blog and others I think about it. For years at a stretch I don’t think about it. Blogging as a medium appears passe of late. Good ideas in longform are less and less tolerable, and the Twitterverse only seems to accommodate writers of exceptional pith. It comes off as cliche even to feel at odds with the direction of Western society. My devices do not sync with each other or the cloud well enough to make this a multi-media forum. Distraction abounds.

However, writing still interests me.

Land of the Free 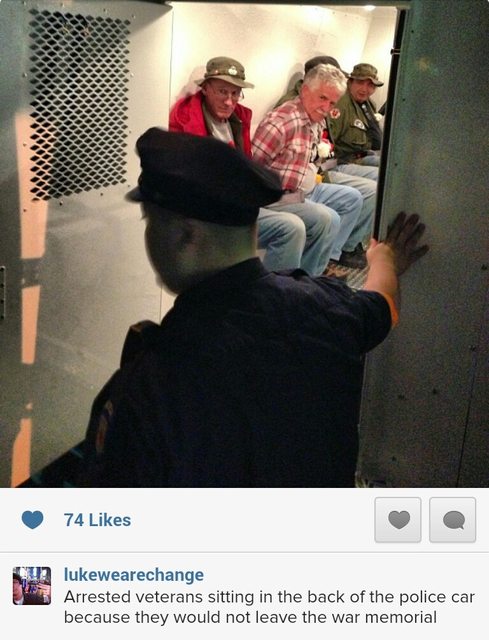 Get to know your government. 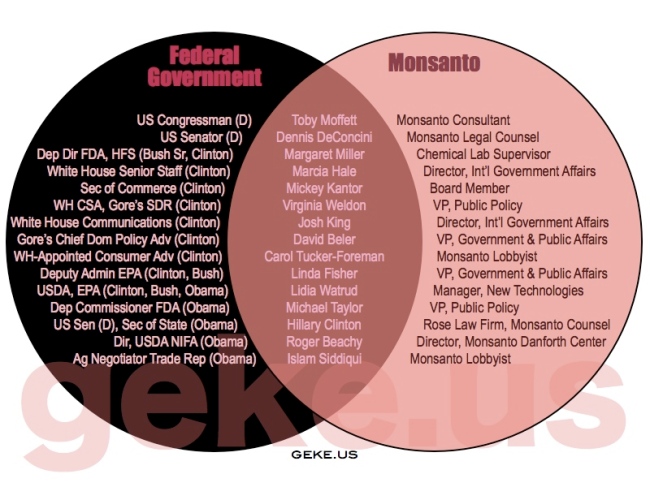 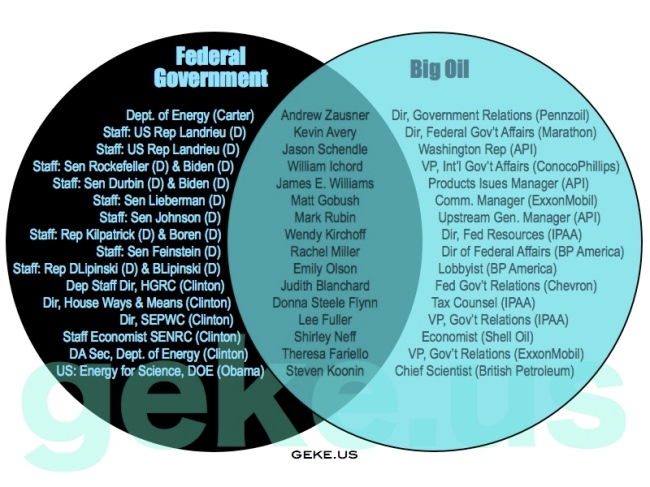 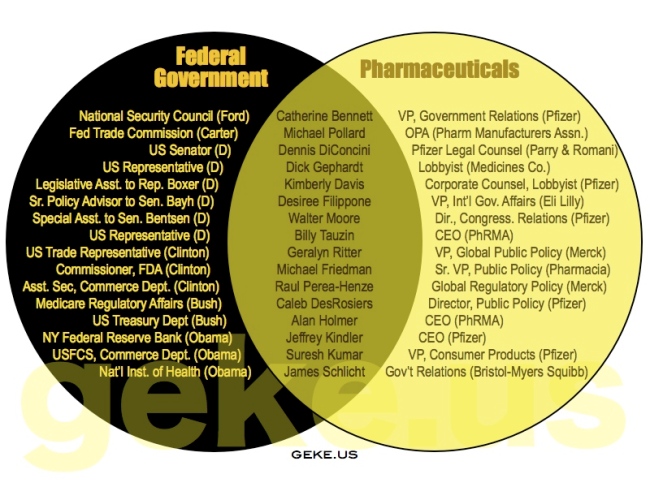 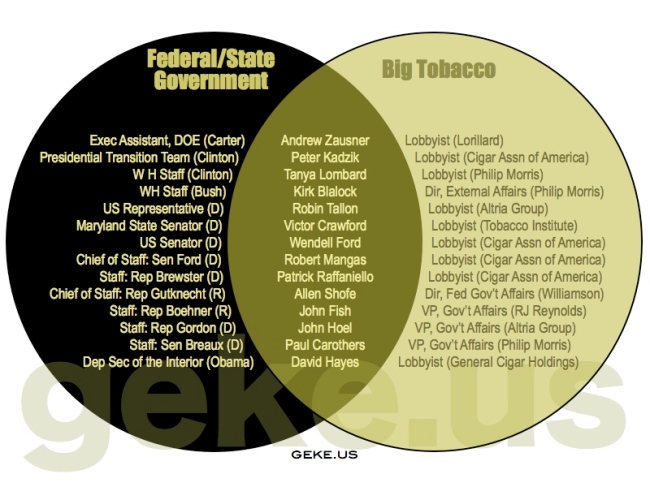 What we’re fighting for…

(The Telegraph) – Fighting raged through the picturesque mountain village of Maaloula, near Damascus, on Thursday, as the regime launched a counter-attack against the rebels.

“They entered the main square and smashed a statue of the Virgin Mary,” said one resident of the area, speaking by phone and too frightened to give his name. “They shelled us from the nearby mountain. Two shells hit the St Thecla convent.”

Maaloula, tucked into the honey-coloured cliffs of a mountain range north of Damascus and on a “tentative” list of applicants for Unesco world heritage status, is associated with the earliest days of Christianity.

How Disney cultivates the most deranged of all celebrities 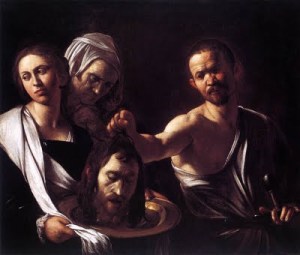 The entire Internet is still in a state of consternation after the recent performance of Miley Cyrus at the MTV Video Music Awards. Since I am way past the MTV viewers median age, I found out about it from a post on a social network. Although I was bracing myself for something innapropriate, I was in for a surprise. In fact, it was so painful that I could not watch more than a few seconds of the recording. It hurts deeply to see a beautiful young woman like her descending so low on the scale of decency. The only thing on my mind was: why? I saw in her all the lost daughters of the world that allowed themselves to be transformed by premature success, bad company, and misguidance.

But what this has to do with St. John the Baptist?

Read more via Miley Cyrus and the Beheading of St. John the Baptist.

Freedom is the movement of the heart to embrace what is good, or beautiful, or noble.  A man may be a servant, and admire; but a man who cannot admire is a slave.  The world is given to us gratis – but will only be taken on those terms.  We must be grateful to be free.

Despite visions of quaint coops, happy birds and cheap eggs, the growing trend of raising backyard chickens in urban settings is backfiring, critics say, as disillusioned city dwellers dump unwanted fowl on animal shelters and sanctuaries.Hundreds of chickens, sometimes dozens at a time, are being abandoned each year at the nation’s shelters from California to New York as some hipster farmers discover that hens lay eggs for two years, but can live for a good decade longer, and that actually raising the birds can be noisy, messy, labor-intensive and expensive.

If you see something, say nothing

It was a report of the now numbingly familiar sort. Witnesses at the synagogue in Paris recounted that an Iranian immigrant had been screaming “Allahu Akbar!” while he chased the rabbi and his son. When he finally caught up, he slashed away at them with a box-cutter, causing severe lacerations. Nevertheless, the Associated Press assured readers that “[a]n official investigation was underway to determine a possible motive.”

Quite a mystery, that.

via If you see something, say nothing by Andrew C. McCarthy – The New Criterion.

If your big media does not provide you with the truth, take action.

A note for historians of the future…

Below are comments from Roger Kimball. I post them, not because I think very many – or at least, not enough – concerned (or unconcerned, for that matter) citizens will be moved to effective action because of the posting, but because, perhaps, in the days to come, far beyond the train wreck that is currently taking place, some future observer will note that the train wreck was neither completely a surprise nor completely unavoidable, but that mass apathy, nurtured by an impotent and self-absorbed generation, is absolutely necessary for the formation of any kind of tyranny. Apathy is perhaps the worst enemy of freedom, be it freedom of body or soul. Future observer, take note!

The following words come from Roger’s Rules. I emboldened some of the words.

Thinking just about the first, the NSA part of the current entertainment, I am reminded of a friend’s note to me about how it fits in with the administration’s gradual transformation of itself into an unaccountable nomenklatura with more or less unlimited powers.  The … transformation … is the transformation of us citizens … into serfs, i.e., slaves working for a feudal master. My friend quoted Obama’s statement about the behavior of the NSA when it came to your phone / internet / banking / whatever data. “It’s important to recognize,” said the leader of the formerly free world,

that you can’t have 100 percent security and also then have 100 percent privacy and zero inconvenience. We’re going to have to make some choices as a society. And whatI can say is that in evaluating these programs, they make a difference in our capacity to anticipate and prevent possible terrorist activity.

As my friend noted, Obama leans toward the security side of the equation, and he does so with, so to speak, a vengeance. Right: we have to debate this issue, “but he puts his thumb on the scale. And because of the secrecy involved, no one outside his top-secret circle can make an informed judgment about the efficacy of these powers.”  Just like those unpleasant chaps in Orwell’s 1984, the fact that we are now and apparently ever shall be on a war footing means that we are living in a state of perpetual emergency, which in turn means that he, the man in charge, can do pretty much whatever he wants to whomever he wants, and so can his minions [editor’s note: in order to keep those minions “safe”]….

Few people, I think, would deny that extraordinary situations call for extraordinary measures.  Lincoln suspended habeas corpus during the Civil War and, in my view, he was right to do so.  But what we have here is the fabrication of perpetual emergency in order to justify the unlimited and permanent expansion of of government power. The other word for that process is tyranny. It doesn’t happen all at once. But it’s happening pretty fast.